FATHER’S DAY PANCAKE BREAKFAST AND A MOVIE
June 17, 2018 @ 9:00 am – 12:00 pm
Yuma Family YMCA - 1917 W 32nd St, Yuma, AZ 85364
FREE for members / $20 for non-members
Did you know Father’s Day began at the YMCA?
It was founded in Spokane, WA, at the YMCA in 1910 by Sonora Smart Dodd, whose father, William Jackson Smart, had raised six children on his own. After hearing a sermon about Mother’s Day, Dodd told her pastor that fathers should have a similar holiday honoring them. Although she initially suggested June 5, her father’s birthday, the pastors did not have enough time to prepare their sermons, and the celebration was deferred to the third Sunday of June. In 1972, President Nixon recognized Father’s Day as an official holid ...

5 Places to Visit in Yuma

According to the BBC, Yuma, AZ is the sunniest place in the world, surpassing even the Sahara Desert.

“According to records from weather stations across the US, Yuma in Arizona is the sunniest place in the world. During daylight hours, which range from 11 hours in winter to 13 in summer, it has a 90% possibility of sunshine."


The sunniest place on Earth is also one of the most fun places to play in Arizona. You will discover Yuma has incredible people, one of a kind events, craftsmanship, culture, entertainment, indoor amusements, shopping, extraordinary climate and everything else you have to make it home. We are the quickest developing city in the United States and are very proud of Yuma and all it has to offer.

Military move in season is coming.

Is your job relocating you to Yuma or, has the military transferred you here?
Do not worry. Here's a guide that's going to help you out make that smooth transition.

Moving is part of the adventure that comes with military life and service to the country. Military members typical move every 3 years. There is a Marine Corps base here and an Army base about 30 miles north. Taking command of your move means knowing where to turn for support. Relocation assistance professionals can help families plan, address questions and provide access to resources related to moving.

Nothing's better than one-on-one assistance from an expert. The Sexton Property Group will sit down and help you go over the home buying process. Getting the right house at the right price is critical not only for your satisfaction, and for your long term financial health. We have strategies that help our clients buy right. We offer City Tours so you c ...

Across the nation, real estate headlines are all talking about lack of inventory.  In many markets around the US, there are simply not enough homes for sale to meet demand.  That creates a seller's market, and leads to rising home prices.  How does that affect Yuma Arizona?  At first glance, the numbers look pretty promising for Yuma County.  In the first 8 months of the year, we sold 1,675 units.  That's an average of 209 homes per month.  Based on the current inventory, there is a 6.45 month supply of homes.  6 months of supply is considered a balanced market.

However, within the market as a whole, we have several sub-markets.  There are different areas of town, different neighborhoods, and different price ranges.  Let's take a look at price range first.


If you are thinking about selling your home in Yuma, something else you need to consider is the number of potential buyers looking for properties like yours. ...

Many families come to Yuma because of jobs with the US Border Patrol.  Let’s talk about the best ways to buy or refinance a house for Border Patrol agents and employees.
Logistics


We know that many agents transfer to Yuma from other areas, and sometimes wonder how long they have to be on the job in Yuma before they can qualify to buy a house.  The answer is: not long at all.  In fact, if you have a job contract or offer letter that states your starting salary and official starting date, you may be able to buy a house before getting your first paycheck.  Contact us directly to discuss the specifics of your situation.


There was a recent rule change from Fannie Mae that has had a positive impact on Border Patrol agents obtaining conventional financing.  The change is that non-reimbursed business expenses (such as uniforms, cell phones, mileage and other things you might write off for work), no longer have to be deducted from ... 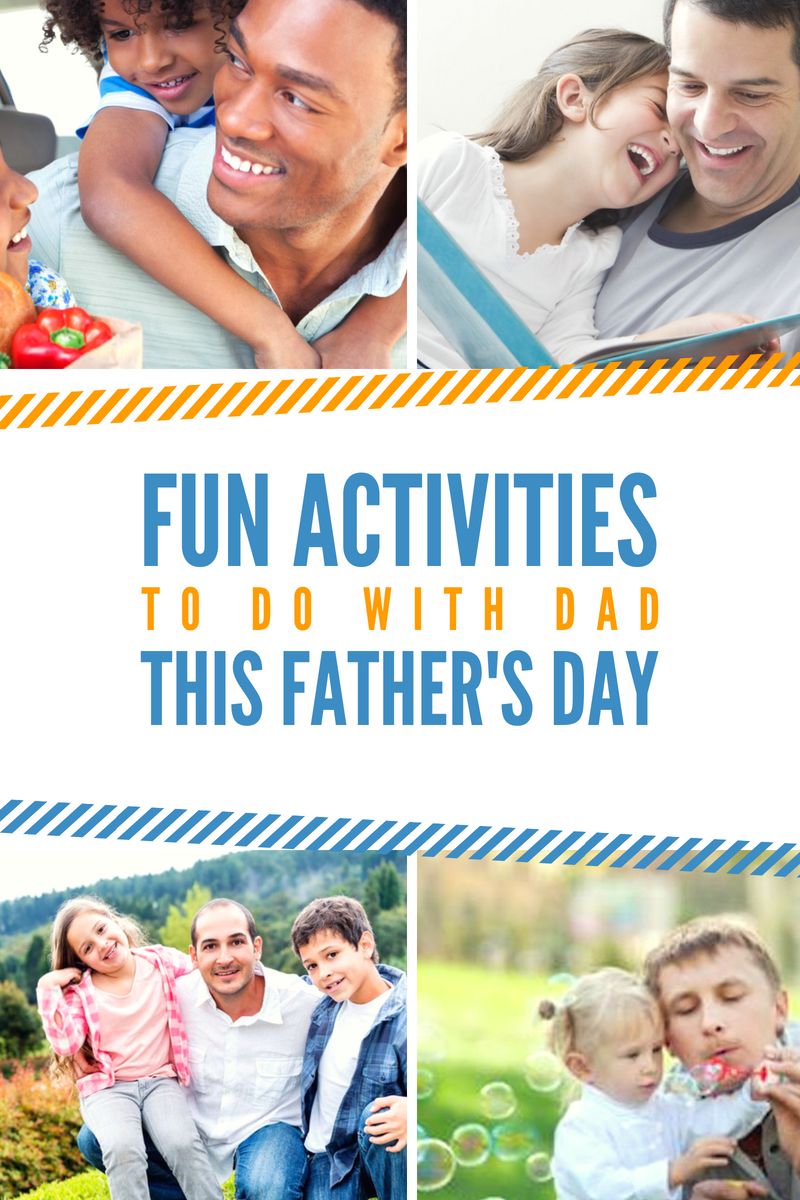 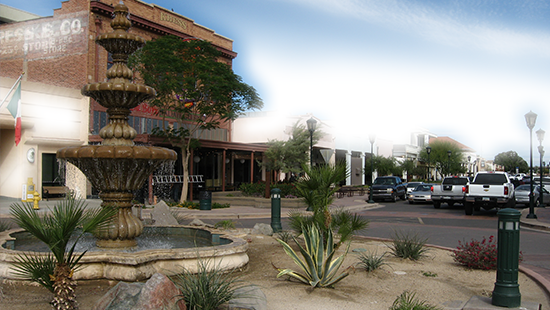 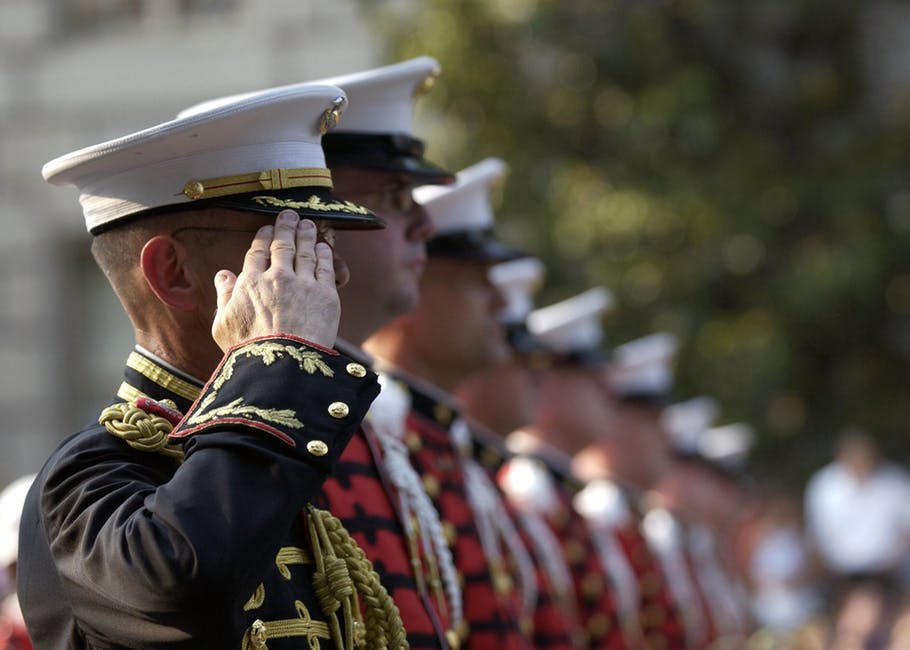 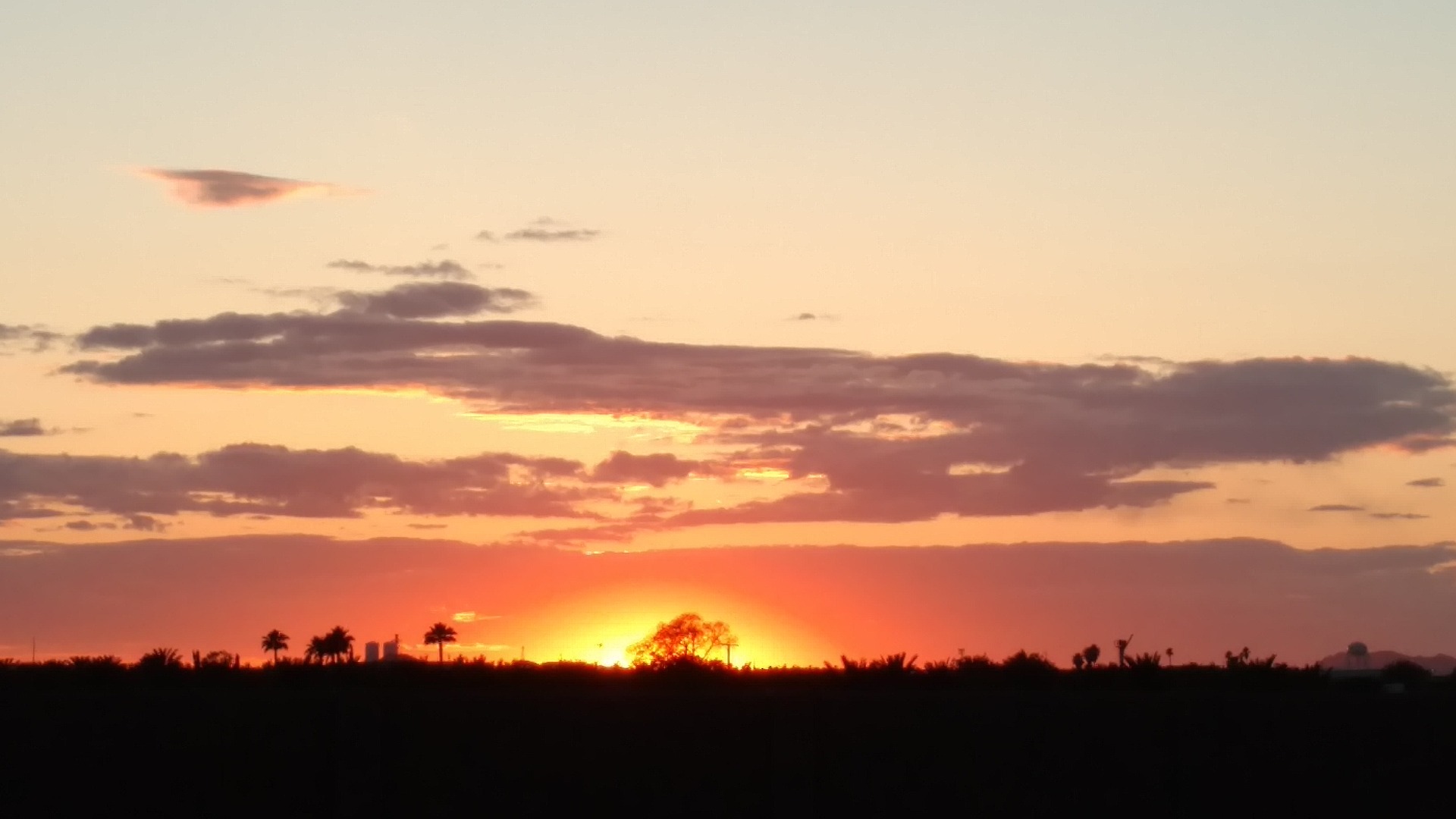 To continue searching, you must agree to the Terms of Use.

For the best experience, please provide your cell phone number and select accept below to opt-in to our Terms & Conditions and Privacy Policy to begin receiving text and voice communications.

or make a new notebook

Search the full MLS and Exclusive Property Listings.
(Prices and inventory current as of January 22, 2020)

Have a house to sell?

Find Out How Much Your Home Is Worth (optional)

We just need your phone number to finish creating your account.